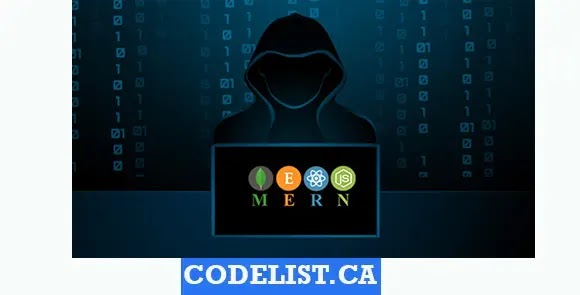 The MERN stack, which consists of Mongo, Express, React, and Node, is a great option for creating robust and adaptable data-driven web apps. In this video course, students will use the many technologies that make up the MERN stack to make a simple authentication app for full stack development.
Create a MongoDB Atlas account and a working cluster for a MERN app after reviewing important things to keep in mind when making a MERN app.
Establish a connection to MongoDB Atlas and investigate error handling. Learn how to use MongoDB and Mongoose to set up JWT (JSON Web Token) authentication, check request body payloads, and create data models for a MERN app.
The Jest unit testing framework will then be used to teach you how to construct and utilize middleware and unit tests. Learn how to set up React and Redux, as well as how to use reducers and actions to manage the state.
You should have a working knowledge of MERN Stack as this course does not serve as an introduction to it.
You will learn how to upload a MERN application to the Heroku platform as a cloud service at the course’s conclusion.

Are you looking for a JetTheme Blogger Template? Great! You are reaching good place on the internet. Jettheme NewsPaper Premium Blogger ...

StackFood delivery man app is the most important module of the StackFood multi-restaurant food delivery system. Delivery men can accept ...